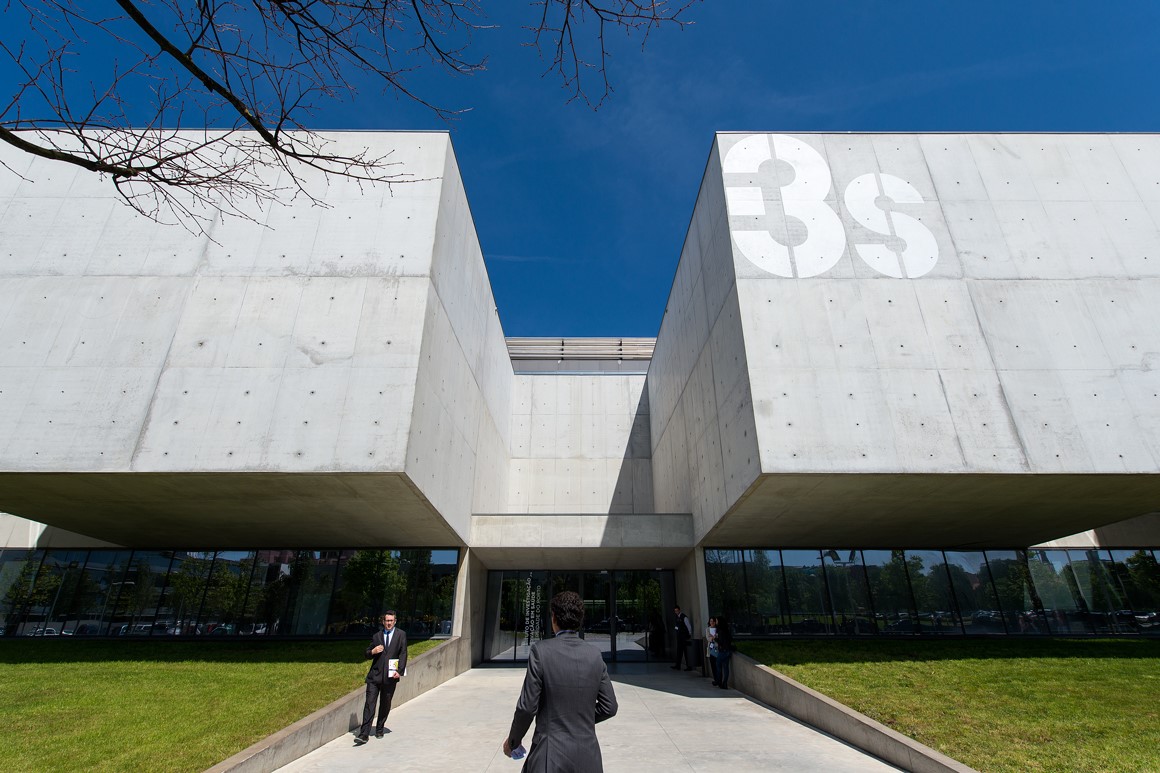 A new “simple and practical” method to protect women against HIV transmission is being developed by researchers at the Institute of Research and Innovation in Health at the University of Porto (i3S).

The method, developed under the ARNanoFilm project, consists of a transparent film that women can insert into the vagina before the sexual act, in order to prevent the infection with the virus.

This technology, which is currently being tested in cells and animals, incorporates antiretroviral nanoparticles (molecules capable of blocking the HIV life cycle) that contain drugs in polymer films.

Polymer films are very thin films (about one tenth of a millimeter), more or less transparent, soft and flexible, which can be administered easily by the woman, without the need for any type of applicator.

When in contact with the natural vaginal fluids, the film dissolves and releases the nanoparticles, which are evenly and extensively distributed in the vaginal cavity, releasing the antiretroviral drugs slowly and continuously, creating an extensive barrier against the virus invasion.

More than a dozen researchers participated on the development of this technology, in collaboration with the Cooperativa de Ensino Superior Politécnico e Universitário (CESPU) and the Faculty of Pharmacy of the University of Porto.

Since April, the project has been supported by RESOLVE, an i3S program that assists the transfer of scientific and technological knowledge in the health field.

A new “simple and practical” method to protect women against HIV transmission is being developed by researchers at the Institute of Research and Innovation in Health at the University of Porto (i3S).

Previous Post Discovered method for the formation of new blood vessels in the heart
Next Post Stall Catchers: A Citizen Science Game to Combat Alzheimer’s