Artificial heart works as a human one 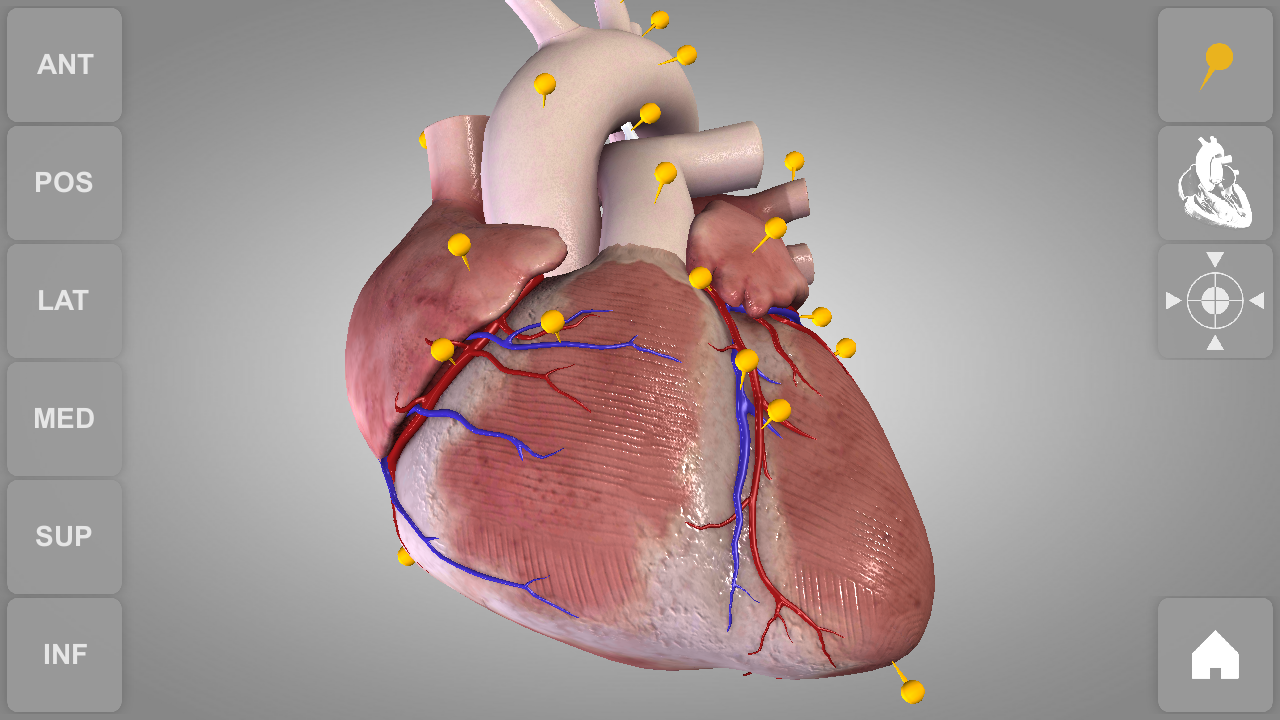 This heart fruit of 3D technology, has a format similar to that of the human heart, and is expected to function as one. This is yet another proof that 3D printing has the potential to transform modern medicine. This creation is authored by a group of researchers from the Zurich Institute of Technology, Switzerland. This is a malleable prosthesis practically identical to a human heart, capable of being used in the future for transplants.

Generally, artificial hearts and other devices that maintain blood circulation through pumping are only implemented in a dysfunctional organ while the patient waits for a donor or even for the recovery of the muscle itself. Since most of these mechanisms carry many disadvantages (such as problems in the mechanical parts susceptible to complications for the patient), the aim will be to imitate this muscle in the most natural way possible. The heart made of silicone was developed by Nicholas Cohrs, a PhD student in the group led by Professor of Functional Materials Engineering, Wendelin Stark.

In contrast to the 26 million people worldwide suffering from heart failure, there are very few heart donors. In this way, Cohrs says that developing a heart that works well is a real need. “Our aim is to develop an artificial heart that is approximately the same size as the patient’s own and resembles in form and function”.

In this study, published in the scientific journal Artificial Organs, it is further explained that 3D printing technology allowed the production of “a complex monoblock of complex silicon” with only 390 grams, Cohrs said. The technique allowed to develop a fully elastic artificial heart and to evaluate its performance through a hybrid circulation simulation.

Like a real heart, this model has a right and left ventricle, separated by a chamber that serves as the organ muscle. Through experimentation have proven that the artificial smooth heart works similarly to the human organ.

However, this presents the problem of only lasting about 3,000 beats, which means that it would have a validity of 45 minutes. Nicholas Cohrs explained that the process was “simply a viability test”, and that the purpose was never “to present the organ readily prepared for implantation, but to think of a new direction for the development of artificial hearts”.

Cohrs and Anastasios Petrou are both part of the Zurick Heart Project, and part of their research focuses on improving existing blood pumping mechanisms while exploiting elastic membranes or biocompatible surfaces.
“As a mechanical engineer, I never thought I would hold a soft heart in my hands. I am so fascinated by this research that I really enjoyed working on the development of artificial hearts”, said Petrou.

This heart fruit of 3D technology, has a format similar to that of the human heart, and is expected to function as one.