Understanding diabetes from the gut 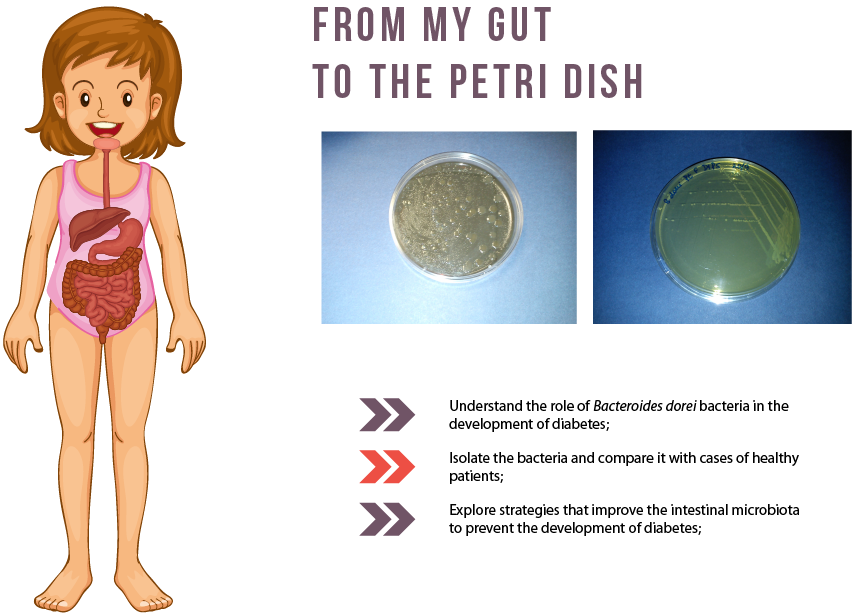 Based on an increasing incidence of type 1 diabetes in Portugal and in the world, Leonor Faleiro, CBMR researcher, believes that, in addition to genetic susceptibility, there are a number of other factors that may be responsible for the increase of the disease.

Note that, as stated by a preliminary study of the Microbiology research group, Algarve seems to be one of the regions where there are more proteins of bacterial origin in the intestinal system of children.

The research of Leonor Faleiro, funded by Maratona da Saúde, seeks to understand whether the bacteria in question has implications for the development and maintenance of the disease and how researchers can contribute to a better understanding of their role, by exploring strategies that improve the composition of the intestinal microbiota in order to prevent the development of diabetes.