What To Expect From Digital Health In 2018?

Digital health is booming and there are thrilling trends to be excited about for 2018.

Trend-spotting with facts instead of crystal balls

The first digital pill was approved by the FDA. Chinese researchers created the first gene-edited embryos. Microsoft launched a new healthcare division. 2017 was a year full of marvelous advancements in healthcare. So what’s next?

As The Medical Futurist, my whole life is dedicated to digital health and how it should advance. My lifeblood is technology, healthcare and their intersection. At The Medical Futurist Institute, we work with governments and policy-makers worldwide to help them synthesize all the changes so they can get the most out of those in their country.

Yet, unfortunately, I don’t have a crystal ball. I don’t even think this is what futurists should do, but people expect me to come up with predictions about digital health for every year. Yet, instead of blank forecasts, I point out trends every year. It’s no different this year either, so here are my expectations for 2018!

1) The technological battle against diabetes flares up

According to the latest estimates of the WHO, 422 million people suffer from diabetes worldwide – and the number is growing steadily. We should step up our efforts at least against Type 2 diabetes, which can be prevented with conscious lifestyle choices. Digital health offers great help both in the management of diabetes and hopefully in its prevention.

This year, we might get some first-hand evidence concerning the latter. NHS England, Public Health England and Diabetes UK have teamed up with leading companies from the tech sector to digitalize the battle against obesity and Type 2 diabetes. More than 5,000 people are expected to benefit from a pilot project in which they will test drive a range of apps, gadgets, and other digital health products. The experiment runs until 2019. However, I hope to see some preliminary results in 2018. 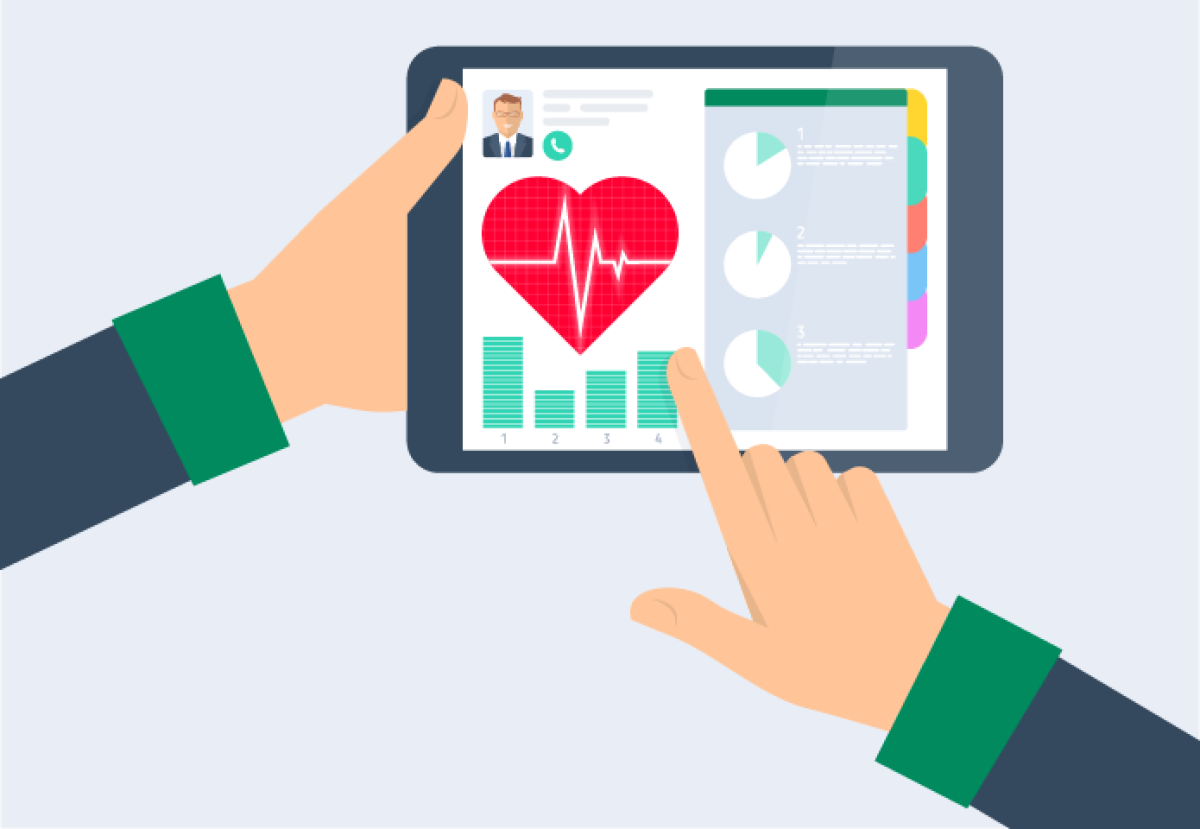 2) The bond between health insurance and wearable trackers gets stronger

In November 2017, Qualcomm and United Healthcare announced that they have integrated Samsung and Garmin wearables into their national wellness program. It enables eligible plan participants to earn more than $1,000 per year by meeting daily walking goals. I believe this is just the beginning of a beautiful friendship between health insurance companies and wearable manufacturers. 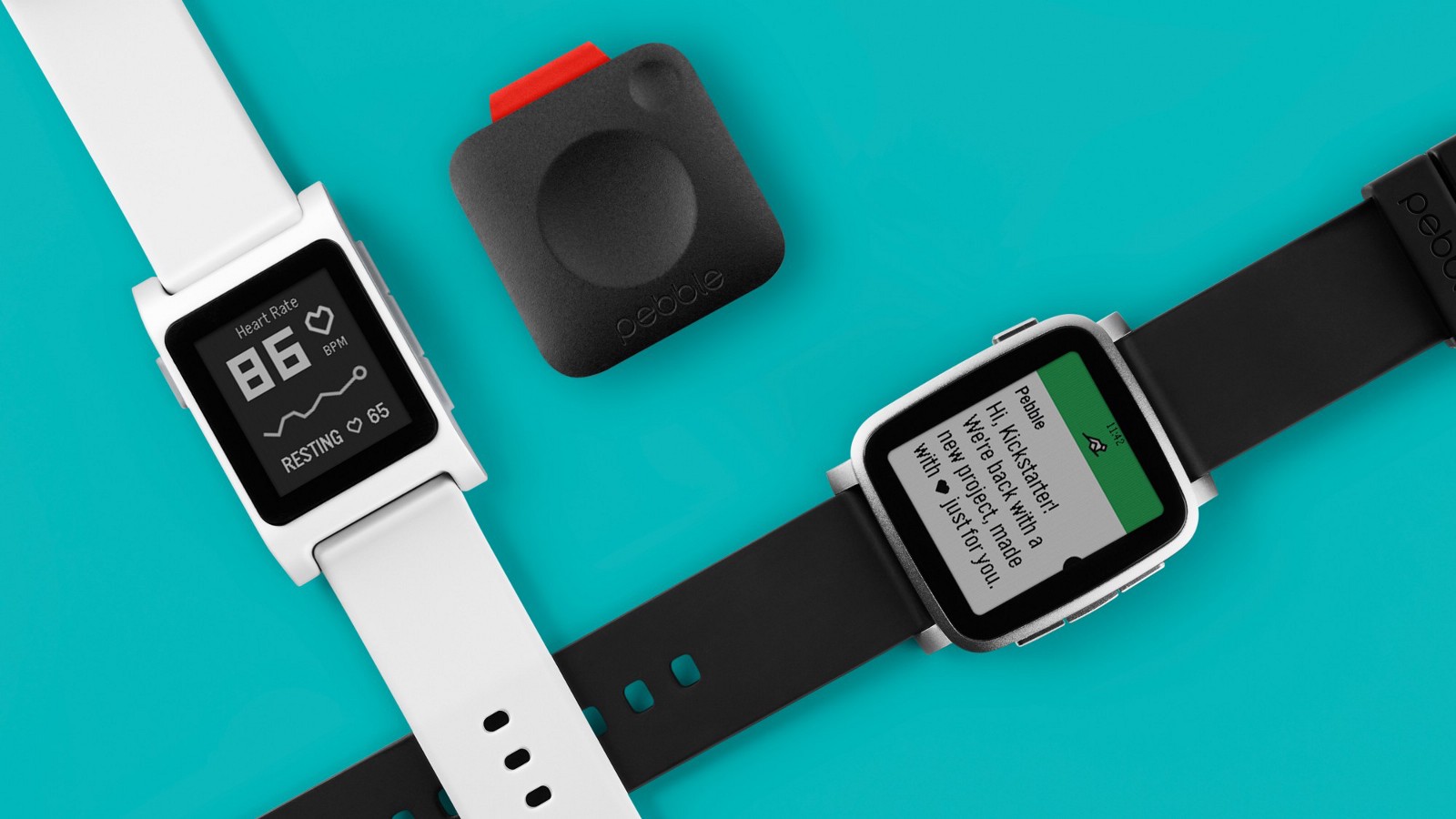 Augmented and virtual reality has a great potential to reform medical education. More and more apps and programs appear to help medical students learn anatomy or practice surgical procedures. For example, the Anatomage Table is the world’s first virtual dissection surface perfect for teaching anatomy easily and spectacularly. A special T-shirt with an accompanying app, Virtuali-Tee allows you to peek into the human body; similarly to Hololens, which also makes organs, veins or bones visible in 3D.

These fantastic innovations should be incorporated into official curriculums, and there are already some universities who plan to introduce such new technologies. The Cleveland-based Case Western Reserve University opens its new health education campus in collaboration with the Cleveland Clinic in 2019, where students won’t learn anatomy from cadavers, they’ll learn it from virtual reality through Hololens. So, next year we’ll see more universities teaching with AR/VR/MR devices.

In 2014, Verily, Alphabet’s research organization devoted to the study of life sciences, announced the Baseline Project, a collaboration with Duke University and Stanford University to try to get a sense of what a “normal” human looks like.

Then in April 2017, Verily announced that it will enroll 10,000 healthy people to its Baseline Project. The study has the potential to significantly broaden our knowledge about human health. Research starts in the San Francisco Bay Area and North Carolina, though scientists behind the effort hope to expand the areas surveyed. Over the course of four years, researchers will collect genetic data, blood samples, medical images, and other information from the study participants. However, I hope we get some preliminary results this year.

The San Diego-based company, Organovo is focusing on the technology of 3D printing biomaterials. They announced successfully bio-printed liver tissues in 2014 and they seemed to be 4-6 years away from printing liver parts for transplantation. These bio-printed livers could also be used in the pharmaceutical industry to replace animal models for analyzing the toxicity of new drugs.

Organovo cooperates with the FDA in order for the agency to understand the process of bioprinting to be able to regulate it well. As their first bioprinted products are expected to make it to the FDA in 2019, we’ll see a lot of regulatory discussions about 3D bioprinting in 2018.

Although A.I. is already thriving in healthcare, and companies offering A.I. solutions grow out of nowhere like mushrooms, we have only seen a few peer-reviewed papers written by A.I. ventures by the end of 2017. We should expect to see more scientific papers in 2018 that prove their use cases. It is important as these lay down the foundation for A.I. in healthcare and underpin its credibility as an innovative and useful medical tool.

Moreover, A.I.-based chatbots will become more subtle and responsive. They’ll navigate towards the level of empathic conversational partners. The current versions of these apps, for example, Woebot, a little algorithmic assistant aiming to improve mood, are simply not there yet. I believe health chatbots, such as Ada Health, HealthTap or Your.Md will further refine its diagnostic skills or build in special features such as voice interfaces. Just look at the latest attempt by Amazon Alexa and the Cleveland Clinic!

In November 2017, the FDA has cleared the first medical device accessory for Apple Watch, EKG wearable manufacturing Alivecor’s Kardiaband. It is basically a sensor able to detect abnormal heart rhythm and atrial fibrillation (AFib); which sends all its findings to the accompanying app on the Apple Watch. Moreover, Kardiaband’s smart algorithm is able to analyze and predict heart rate.

A few months earlier, Apple also launched an initiative called the Apple Heart Study in partnership with Stanford Medicine. Moreover, in December 2017, the tech giant announced the development of an advanced heart-monitoring feature for future versions of its smartwatch. All these steps suggest that we can expect a more powerful presence of Apple on the healthcare market. As I welcome the company to the healthcare race, I hope they will see its success is not about technology but human nature and regulations; while bravery becomes weaker when people’s lives are at stake. 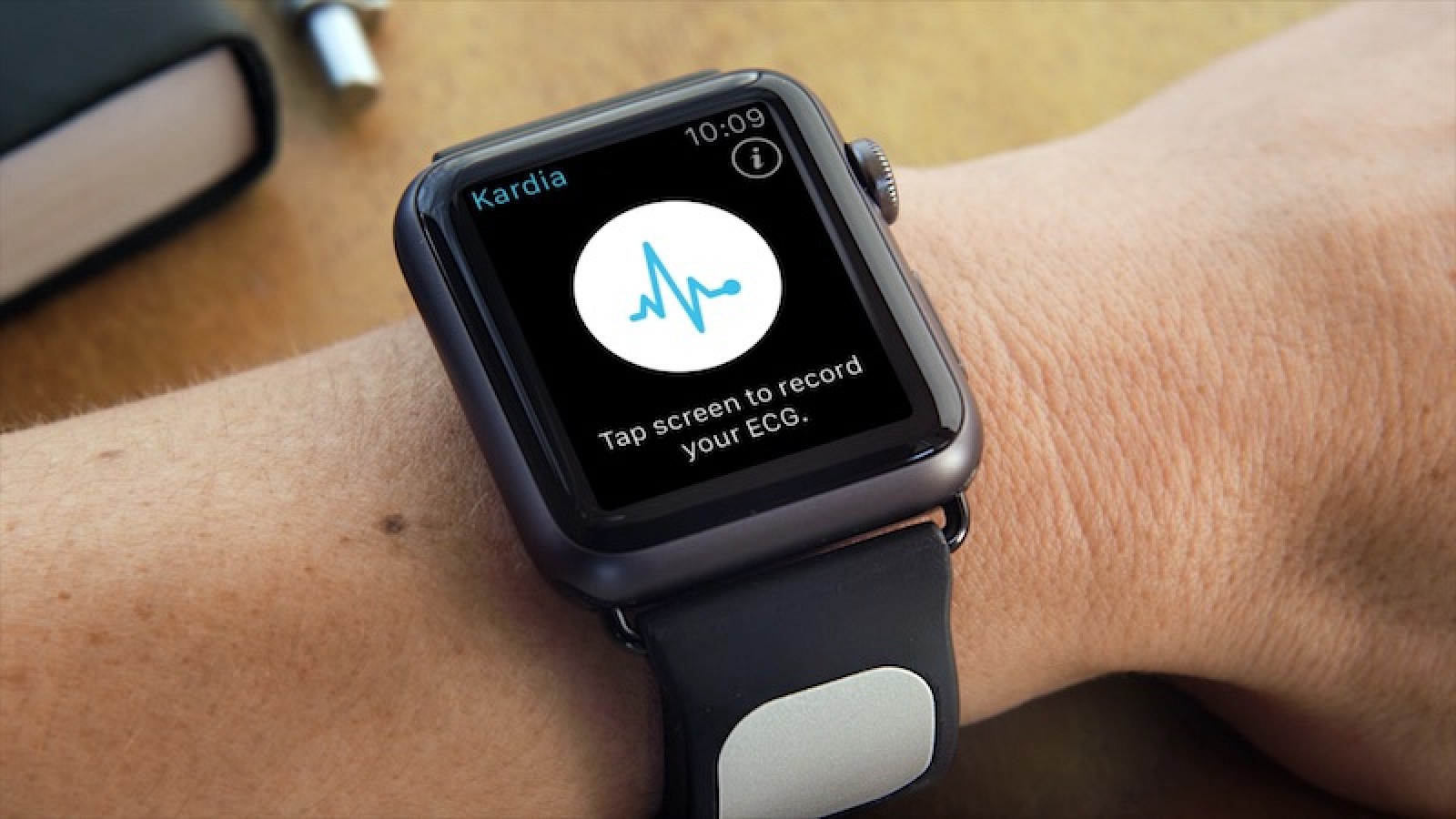 The blockchain is as much of a buzzword in 2017 as A.I., but there are many ways to leverage on the complicated technology in healthcare, for example in medical record management, data security or pharmaceutical supply chain management.

In September 2017, IBM Watson signed a 2-year agreement with the FDA to explore the use of blockchain technologies to securely share patient data. However, there are also start-ups experimenting with the technology. Patientory helps hospitals secure their patient data while enabling patients to follow the fate of their own data. They had a pilot project with 500 patients so far.

If there was any doubt whether there is enough proof for the workings of blockchain technology, Patientory’s Founder and CEO Chrissa McFarlane reminded me that an entire country is already hooked on such a medical record system: Estonia. In March 2017, the Baltic country’s eHealth Authority has signed a deal with Guardtime, a blockchain pioneer, to secure the health records of over a million Estonians. Dubai has also started to test blockchain technology for securing its electronic medical records. In 2018, I expect to see several start-ups demonstrating how the technology can help democratize data.

2018 will bring further innovations with the promise to make people’s lives better. Let’s work hard either as patients, physicians, entrepreneurs, policy-makers or researchers to get the most out of digital health in 2018. At The Medical Futurist, we will keep on informing you about what matters and help you see the big picture clearly. I hope you stay with us in 2018 too!

Previous Post How to write a press release?
Next Post «Cancer doesn’t have to be a death sentence»