An Alternate solution to kill bacteria

What will you do if you get an infection? Go to the medical shop and buy an antibiotic, right? This is what everybody generally does. But what if these antibiotics do not show an impact on your infection? Yes, we are definitely encountering that possibility since more and more bacteria nowadays are developing a resistance against the drugs that we use to kill them.

In the year 2016, according to a report from the review on Antimicrobial Resistance around 7,00,000 people worldwide die from antibiotic resistant infections, a number that could rise to 10 million by the year 2050. This is the reason why this became a very big news in that year. In 2016, a 25-year-old Ph.D. student developed a unique solution to this problem. Her technique is to kill the supervisor without using any antibiotics. 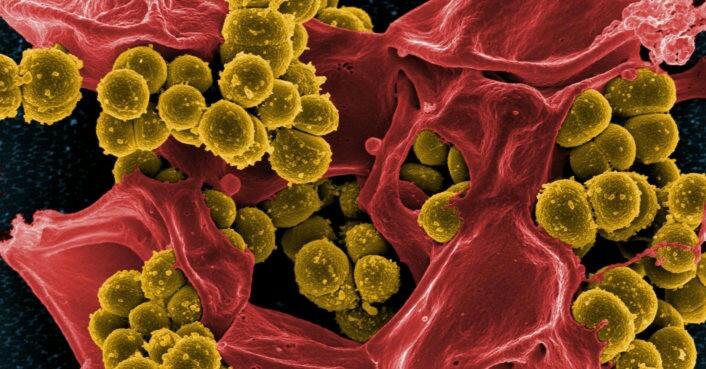 Shu Lam, a student at the university of Melbourne in Australia with her team of researchers published a paper in Nature Microbiology detailing a ground-breaking development. It showed that a particular star-shaped protein structure which the researchers called ‘structurally nano engineered antimicrobial peptide polymers’ (SNAPPs) had successfully killed 6 six strains of drug resistant bacteria in the lab.

Generally, in the same process the antibiotics create a sort of toxic soup that won’t let the bacteria survive (but can take out the healthy cells in the process), the polymers work by attacking the infectious cells directly. They do this in a number of ways. “One method is by physically disrupting or breaking apart the cell walls of the bacteria “, Lam explained to Telegraph’s Nicola Smith. “This creates a lot of stress on the bacteria and causes it to start killing itself”. 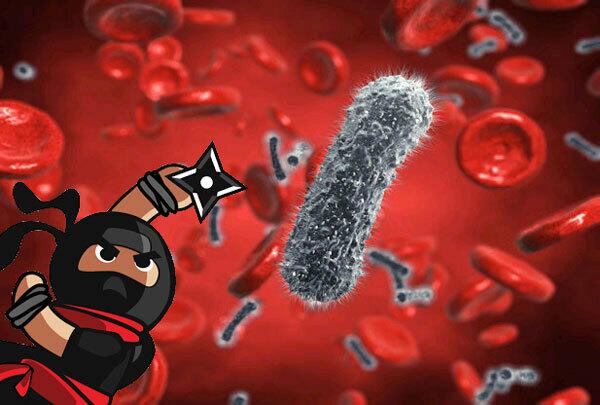 Due to the large size of these polymers they can’t enter healthy cells. This team has even tested the polymers on mice to fight the dreaded superbug bacteria called Acinetobacter Baumannii. The bacteria were successfully wiped out, and more importantly, it didn’t develop any resistance to the polymer. 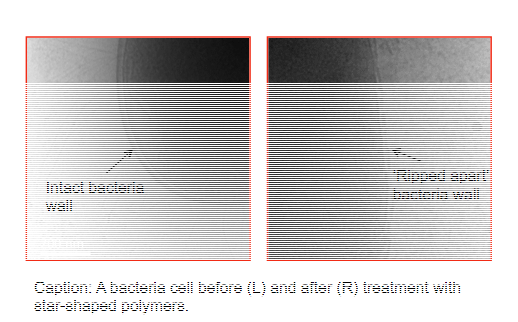 So far, these polymers have only been proven to kill about 6 strains of bacteria in the petri dishes and in the mice. They haven’t tested this on human beings yet. The research is still going on. In the meantime, Lam has contributed to another study on bacteria killing polymers published in the month of January in the year 2017 and things are hopeful, but clinical trials are still a long way off. This is an approach that no one has tried before.

Let us hope that this research may help mankind.