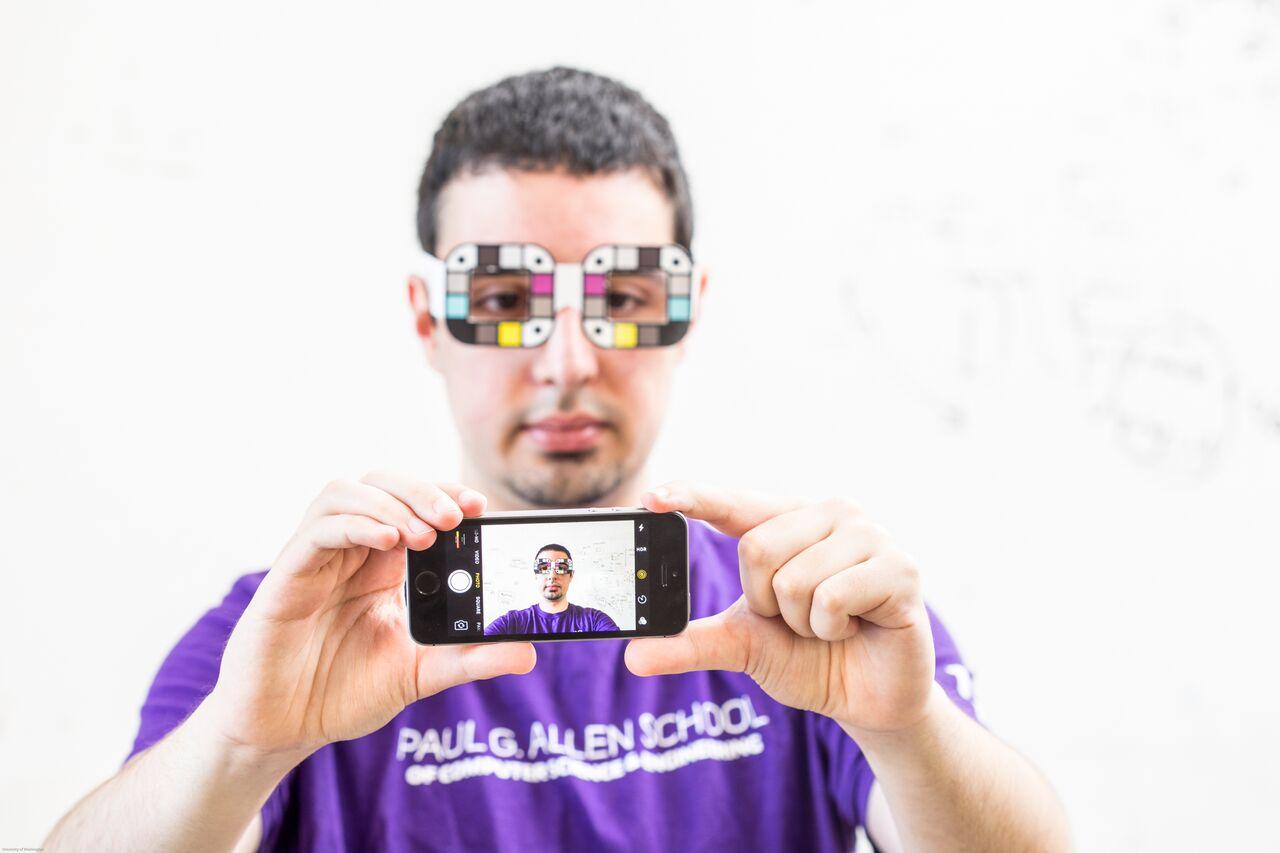 Could a selfie help save your life?

Researchers at the University of Washington are working on an app that could analyze selfies from your smartphone to detect early signs of pancreatic cancer.
The app, called BiliScreen, uses the smartphone’s camera along with a series of algorithms to check for levels of bilirubin in the whites of a person’s eyes. This buildup of bilirubin is one of the earliest signs of pancreatic cancer, as well as other diseases such as jaundice or hepatitis.

An early clinical study of 70 people found correctly identified “cases for concern” nearly 90% of the time.

“The hope is that if people can do this simple test once a month — in the privacy of their own homes — some might catch the disease early enough to undergo treatment that could save their lives,” said Alex Mariakakis, lead author of the paper detailing the app.

The app currently works with a 3-D printed viewer resembling the Google Cardboard VR headset, and a pair of paper glasses to calibrate colors. The goal is for the app to work on its own without accessories.

The paper will be presented during Ubicomp 2017, a conference on pervasive and ubiquitous computing hosted by the Association for Computer Machinery.
Early screening for pancreatic cancer is critical, since it has one of the lowest survival rates among all cancers. According to the American Cancer Society, pancreatic cancer carries the lowest survival rate at 8%, based on cases diagnosed between 2006 and 2012.

The app, called BiliScreen, uses the smartphone’s camera along with a series of algorithms to check for levels of bilirubin in the whites of a person’s eyes.

Previous Post I want to communicate my science. Can someone explain me how?
Next Post CBMR develop computer tool that facilitates data analysis in cancer and diabetes